Some of the Milestones

Starting May 2004 with first EIB / KNX certification in Iran...

During all these years, we always invested in training and keeping ourselves up-to-date. Besides EIB Certificate, later KNX advanced training and many training sessions by Merten, I also attended Visiomatic, Siedle and Simons Voss technical Trainings in Germany. Transfer of know-how and knowledge to our technical staff has been one of the most enjoyable parts of the job during past decade. 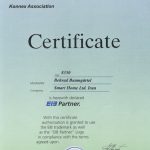 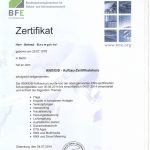 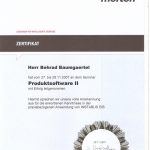 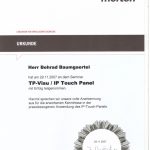 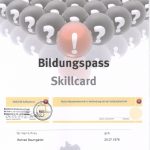 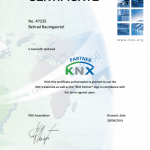 From 2004 until today
Our first logo.
The Merten years: As exclusive partner for EIB/KNX product range, our logo reflected this quite well!
After Schneider Electric took over the Merten business in Iran, it was time for a purely Iranian system integrator's logo.
By only adding two little graphical elements, the logo felt more up to date: more luxurious!
Time to change the logo! Specially due to many changes that are on the way in the company: New logo coming soon...

A selection of our advertisement in different magazines during the past few years.
We have printed our ads. in magazines like Meemar, Meemari Dakheli, Sakhto Saz, Charchoob, Meemario Sakhteman, etc. Many ads. were repeated in several issues and this has helped not only our company but the home automation concept in general. In many magazines our ads. were the first regarding home automation and the KNX standard.
63 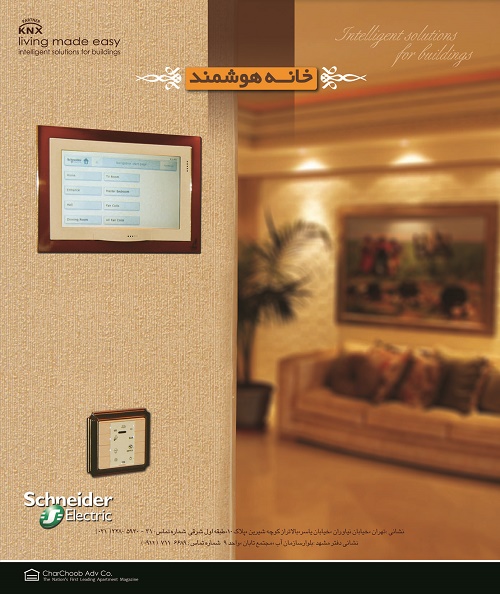 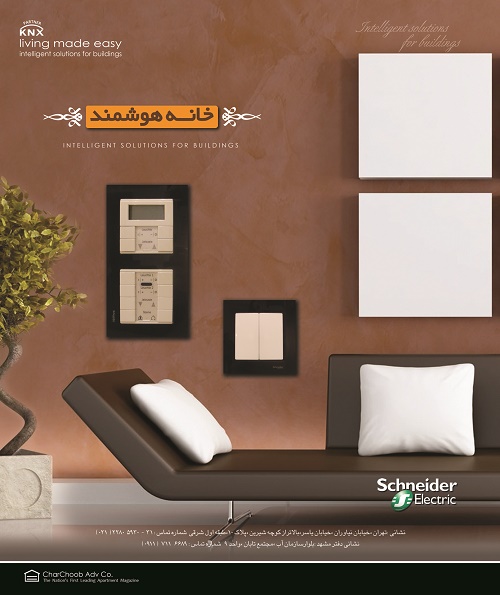 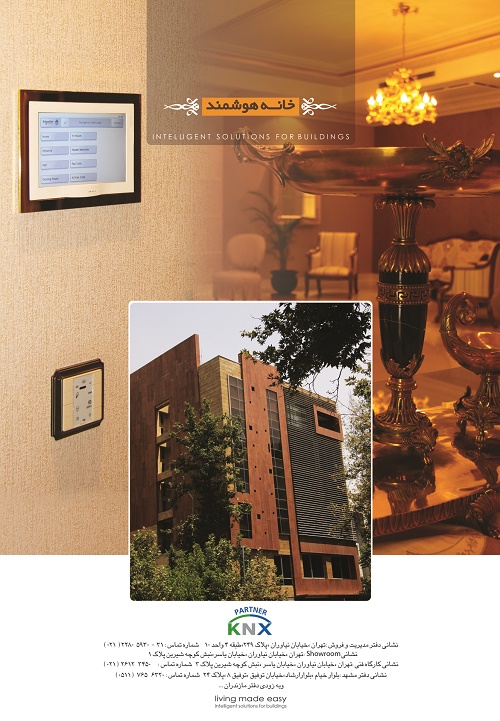 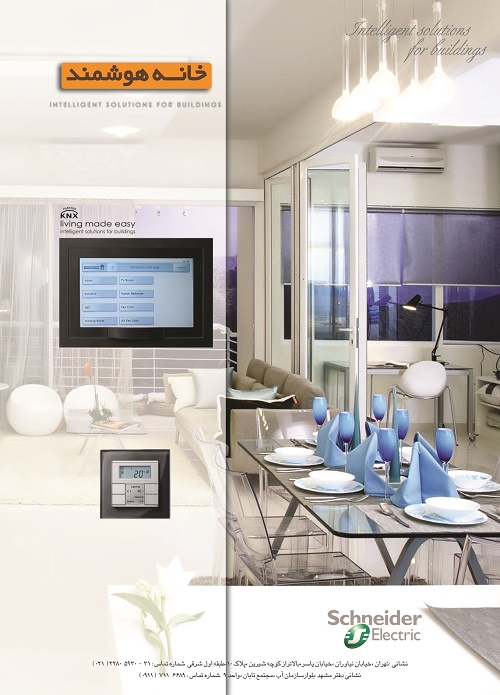 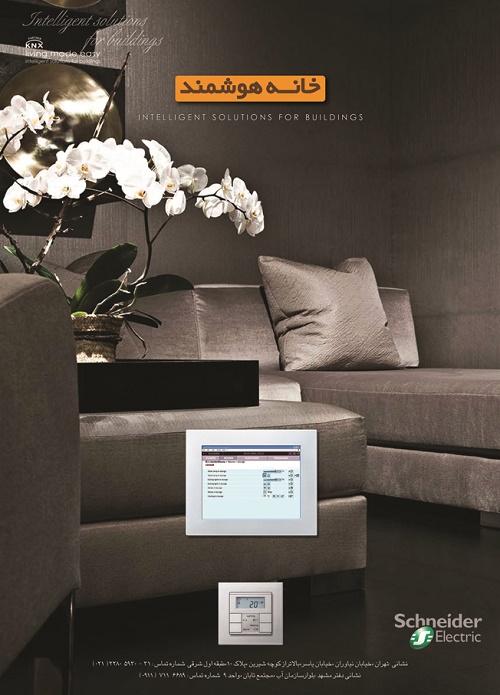 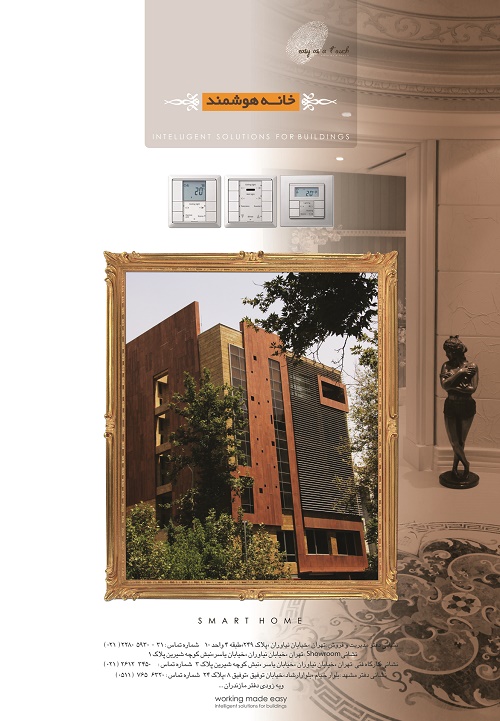 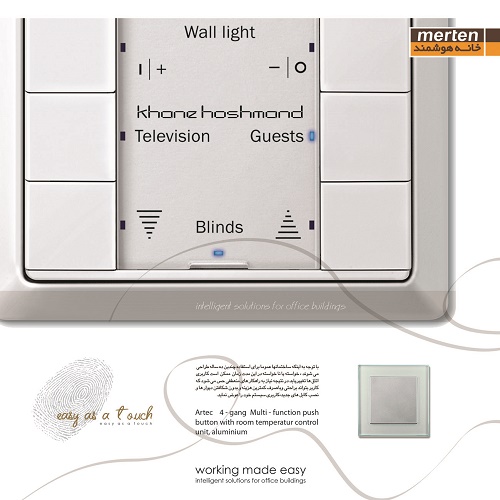 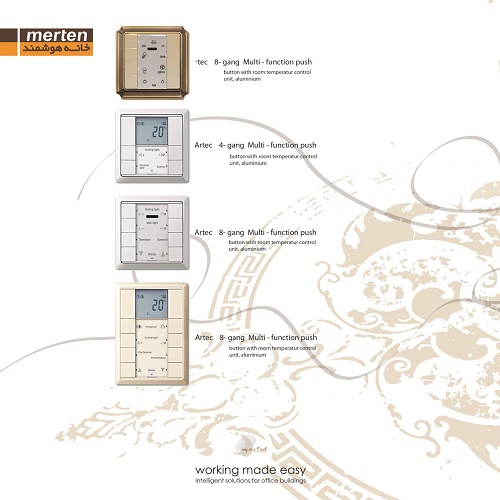 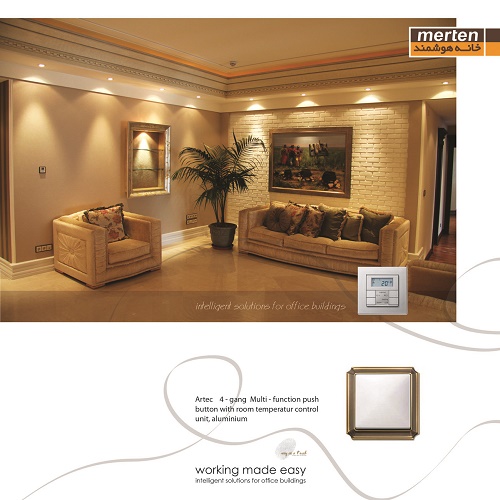 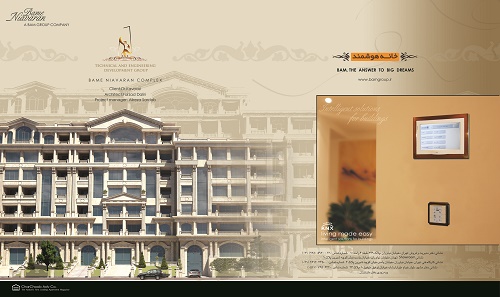 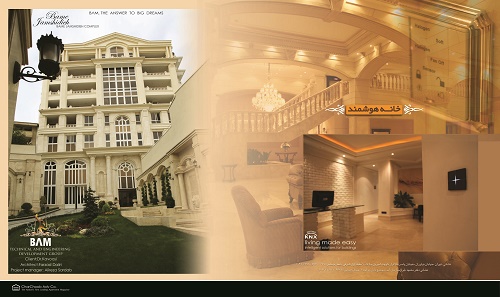 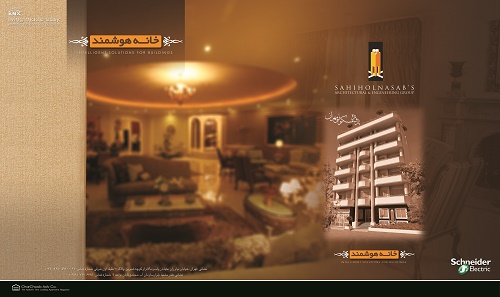